Telling a lie in reverse is difficult. News footage played backwards shows there is no "plane" but instead image fabrication and fakery. Visual proof in 10 seconds. Impossibly invisible when it should appear flying in, the "plane" only materializes at the last moment before impact. Watch for yourself. 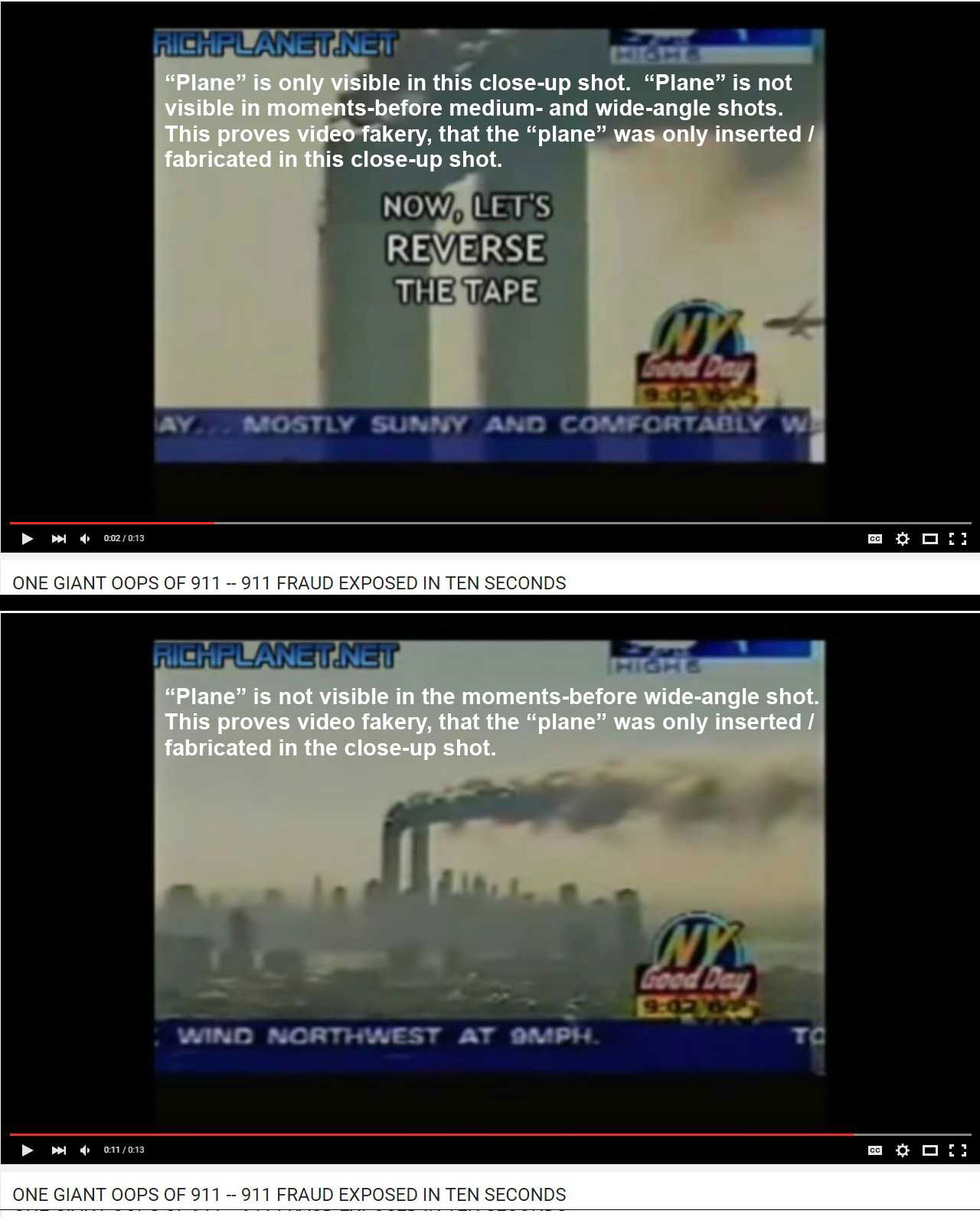 Could feeding its deity's orgasmic desires militate a tribally-controlled mass-media against a mostly (98%) goyim nation?

"We are under attack by Satanists. This is an occult attack. It's ancient, it's evil, and it's getting worse every day. They want to make us serve their god Lucifer. This is deliberate; they are conscious Satanists. They engage in dark rituals, including human sacrifice, the biggest of which are the wars they make." - Henry Makow